This year for Halloween I was Kid Vid from the 1989 Burger King Kid's Club.  For those of you who don't remember or weren't alive when they were around, Kid Vid was the leader of the Burger King Kids Club Gang and he was really into video games and technology which you can tell by the giant phone/video game he carries on his belt. 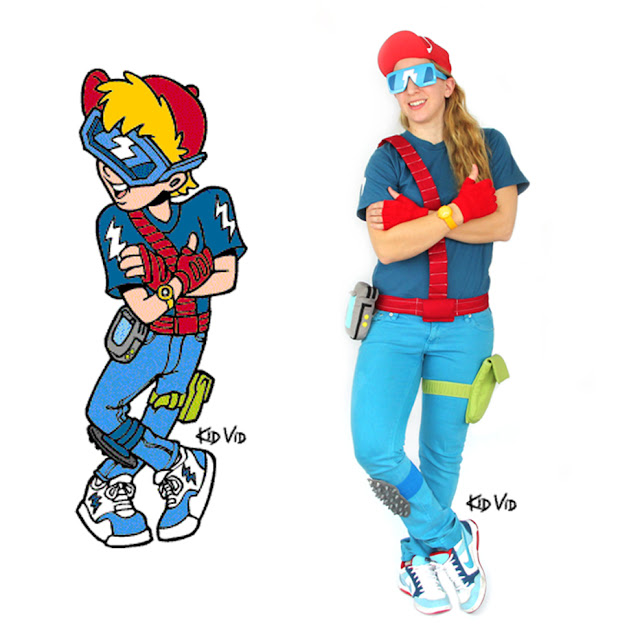 The Burger King Kids Club Gang was a politically correct multi-ethnic group of fictional characters including Kid Vid, Boomer: a sports loving tomboy, IQ: a nerd with red hair and freckles, Jaws: a tall african american with a big appetite, JD: the dog and the group's mascot, Lingo: a multilingual hispanic dude who was into art, Snaps: a camera loving gal, Wheels: a paraplegic guy in a wheelchair, and Jazz: an asian girl who loved music who was added in 2000. 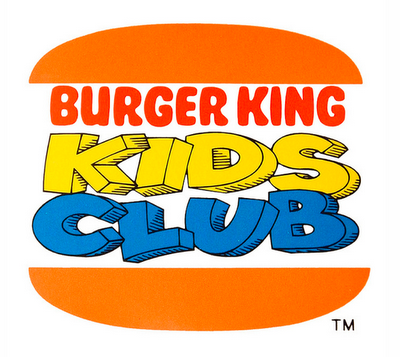 Here are some of the action figures from the kids meals 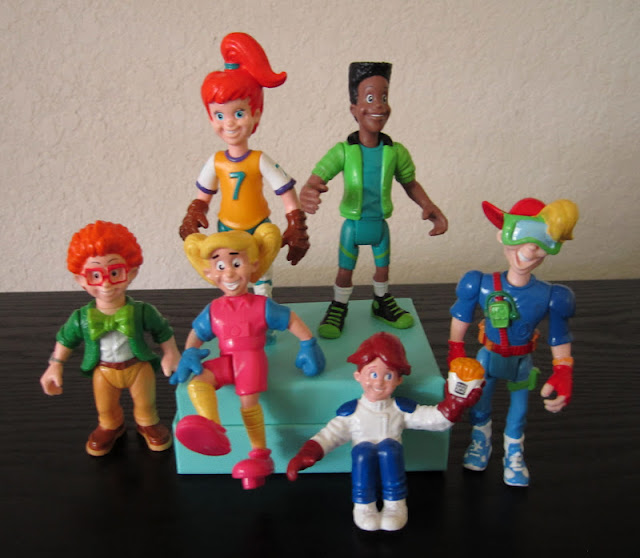 I made most of Kid Vid's accessories including the leg pouch, glasses, knee pad, and phone/video game player.  I cut the lightning bolts for his shirt out of felt and sewed them on.  For his belt and cross body strap I sewed red fabric into a strip and attached a buckle.  I already had a yellow watch, the red hat, and really similar shoes to his.

The phone was the most fun and most ridiculous to make since it was supposed to be some kind of cool phone in the late 80s and it is giant!  I made it life size based on how big it looked next to Kid Vid which is completely ridiculous. 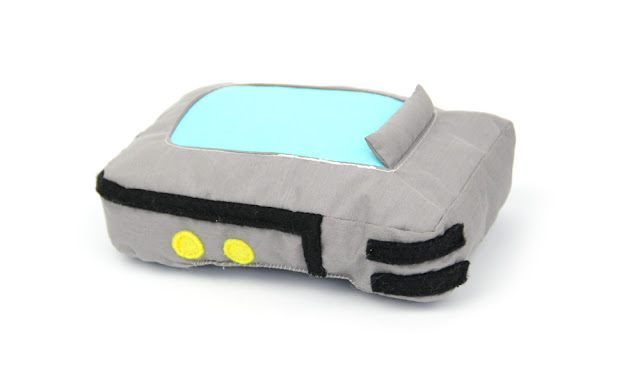 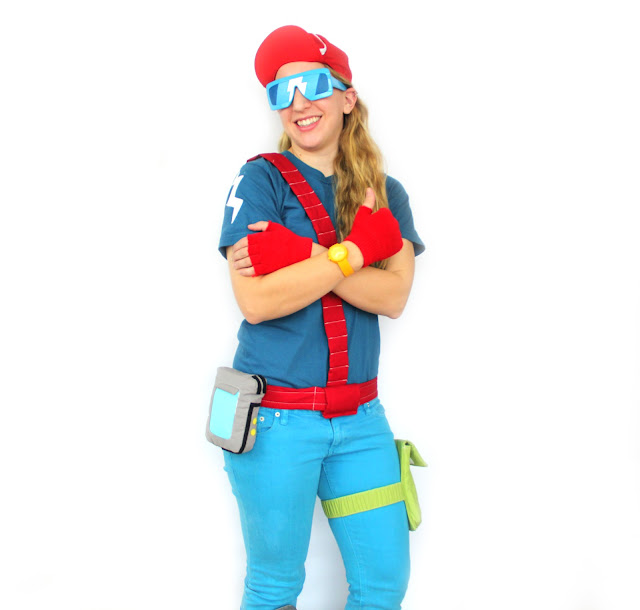 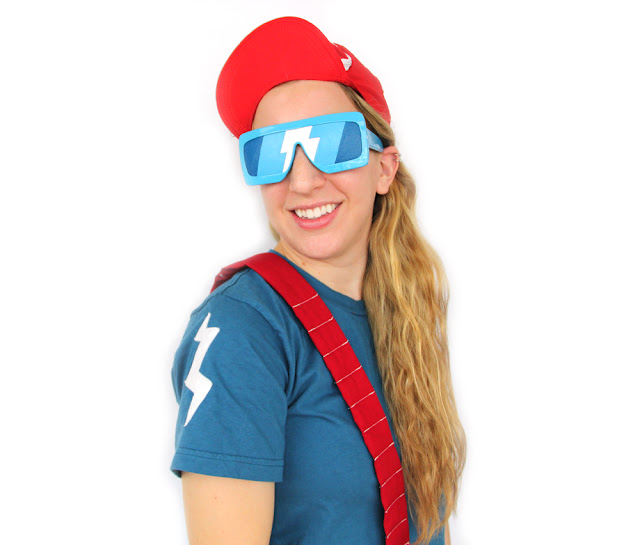 For Kid Vid's glasses I used some giant awesome blue sunglasses and taped off the lighting bolt shapes and painted it with acrylic.  They look pretty sweet but you can't see out of them at all which is unfortunate because I would wear them all the time. 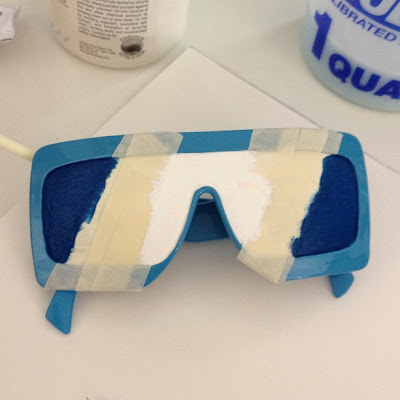 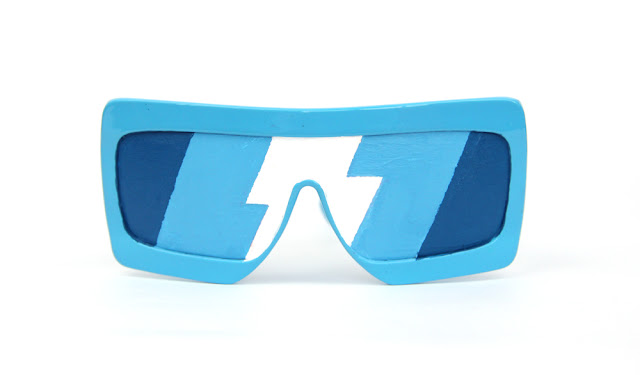 Comic Con was a blast!!!!  Saw lots of crazy costumes, met some super cool people, and got to hang with old friends.  Here's the Mokuyobi Threads booth: 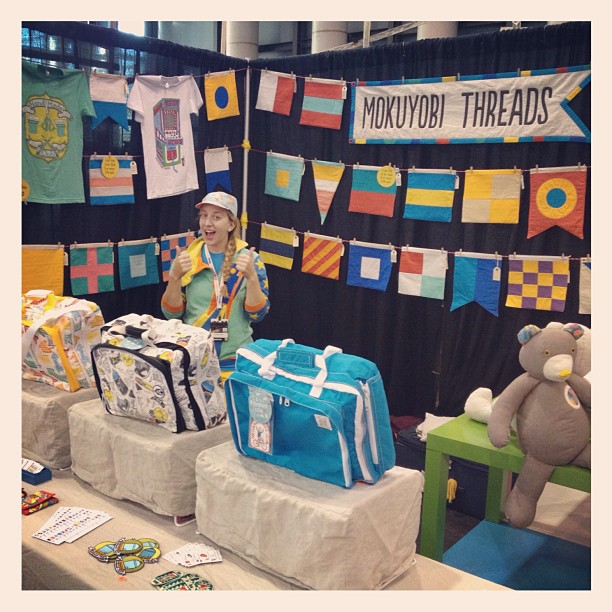 We debuted awesome 5 panel hats that were made from vintage bedsheets that include cool Mickey, Rugrats, Goosebumps, Rainbow Brite, Popples, Pokemon, Superman, and Pacman.

They were a HUGE hit and we sold out of a couple of them but we still have a few left of the ones pictured below that you can purchase HERE while supplies last!!  AND they're on sale, bonus!

Some of the ones I sold out of I was completely not expecting.  It's hard to know what vintage stuff other people like when you obvi have your own personal faves. 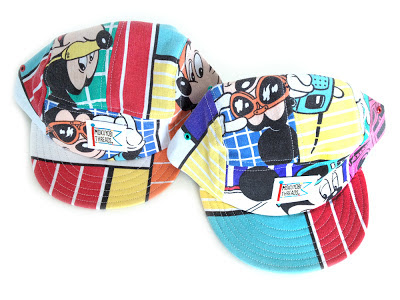 This was kind of a test run for five panel hats and it was a total success!  Mokuyobi Threads is coming out with a TON of new patterns (originals this time) in 5 panel hats and wallets in late November like the one pictured below! 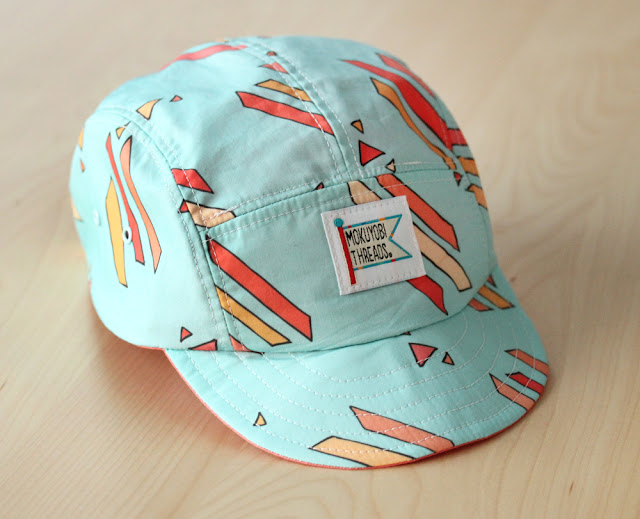 Keep an eye out for those, they're gonna be SUPER sick.  Can't wait, you'll see.
Posted by Julie Pinzur at 4:33 PM 1 comment:

Some more new patterns!!  I've been trying really hard to keep them under wraps so when the new products are ready it'll be that much more of an exciting surprise.  But I just couldn't contain myself, oh well.  There are still a few that I haven't shown so stay tuned for those! 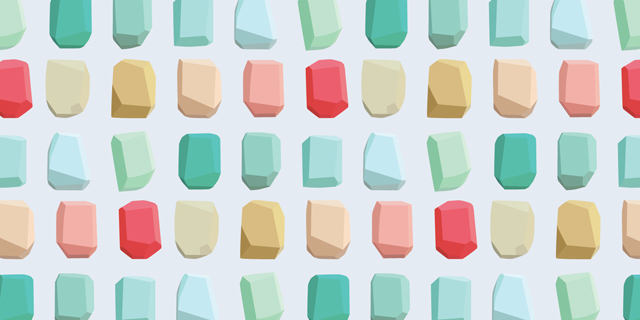 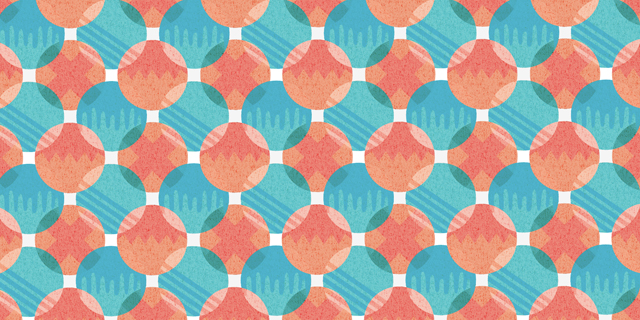 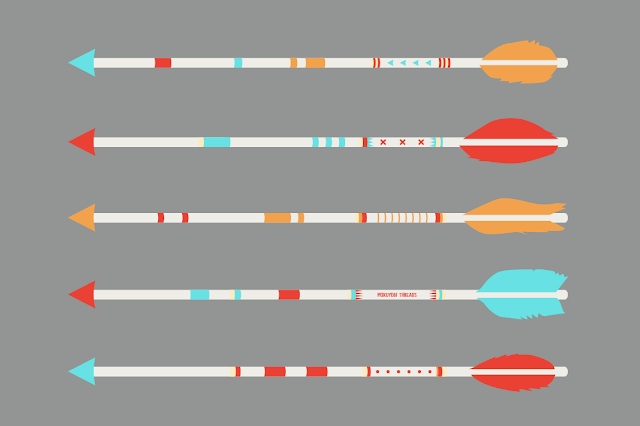 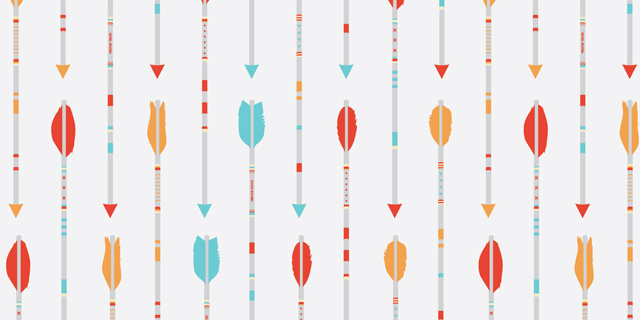 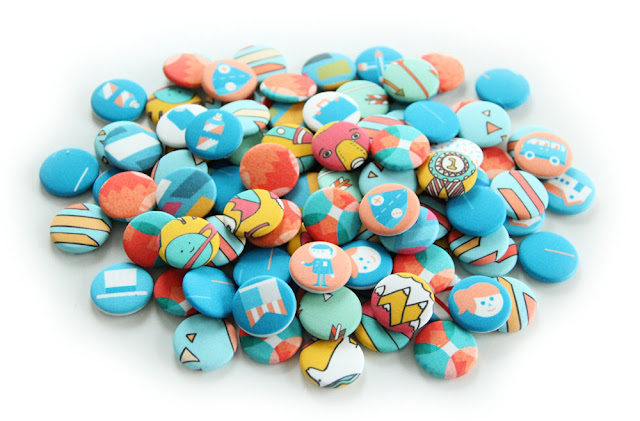 I'm super pumped about all of the new patterns I've been making and all of the top secret items that will be for sale soon using them.  I had a little fabric left over so I decided to make some sick fabric buttons. Having the fabric texture on the button is far superior to that lame plastic covering.  It also makes them more water resistant since it's just fabric so it will dry if it gets wet unlike the paper versions which just get ruined.  Snag them here or keep an eye out for them at future Mokuyobi Threads shows!!
Posted by Julie Pinzur at 5:18 PM 1 comment: